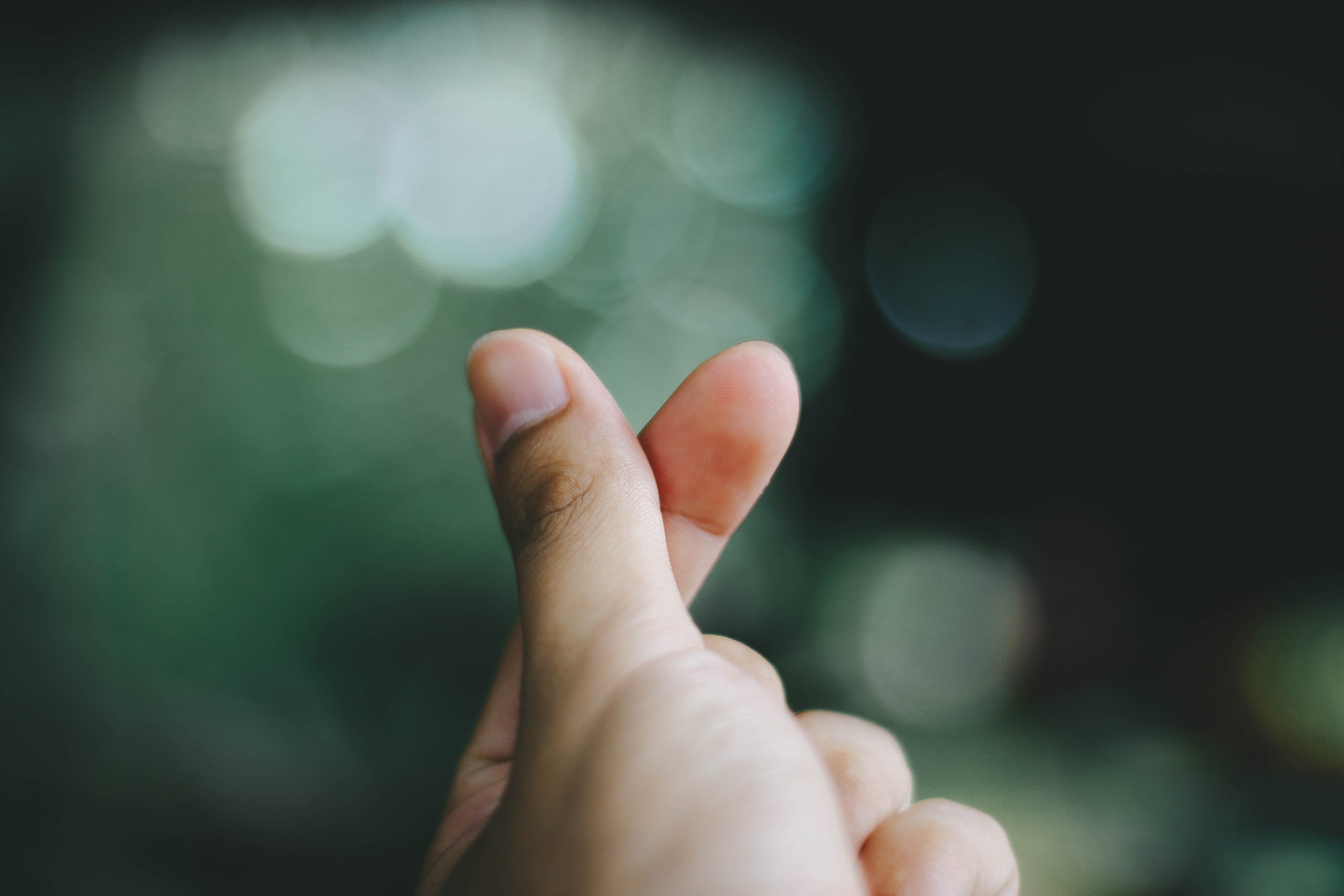 She steps out of the restaurant and finds a sidewalk full of paparazzi, as usual. Just as they start all their shouting and camera flashing, though, they freeze–abrupt, in utter unison, like someone hit a pause button. She stops, too, but she’s seen videos of things like this; it’s an old meme, or something, or so she thinks until someone steps forward from the crowd, silhouetted by a camera frozen mid-flash.

“Been looking for you,” he says, and his voice is familiar but she can’t place it. “The end is approaching, if we let it.”

“If this is some kind of prank–” she begins, but he shakes his head.

“Not at all.” He steps forward, revealing a young, cheerful face–also distantly familiar. “I’m part of the pantheon. I came to remind you who you are.”

“Why now?” she sighs. “This isn’t a good time.” She gestures at the frozen paparazzi. “This is the worst circumstance to keep secrets.”

“All of time is a good time,” says the God of Time with a wink. “But you were always best in adversity. Not everyone can maintain godhood without a single worshiper.”

“Anyway,” he interrupts, “I’ll be going.” He takes a few steps back.

“Now hold on,” she says, following, but he just grins and snaps his fingers, and time resumes. He’s already vanished. Somebody screams.

She’s several feet away from where she stood a millisecond ago, after all.

Damn it, this is going to be a PR disaster. In minutes, the internet will be inundated with videos–theories will start flying–can they call it a trick of the light? She’ll have to give her agent a call…

Unless… well, she didn’t ascend to godhood without learning to keep a few secrets, erase a few memories. And she has higher work to do, now.

So as the people shout and the cameras roll, she calmly steps back, right to where she’d been when Time had stopped time. And the God of Secrets snaps her fingers.

Check out the rest of the stories in the blog hop, too!

1. Shores of Lamentation, by Melanie Drake
2. Syrojax Lends a Claw by Nic Steven
3. Culture Sharing by Angela Wooldridge
4. Sisters by Barbara Lund
5. Rogue Ring by Katharina Gerlach
6. Grim Failures by Bill Bush
7. Secrets by Gina Fabio <–YOU ARE HERE
8. The Daughter of Disappearing Creek by Karen Lynn
9. The Gynnos Seeker Project by Juneta Key
10. Mugging Morpheus by Vanessa Wells
11. A Little Off the Top by Tyler Vawter