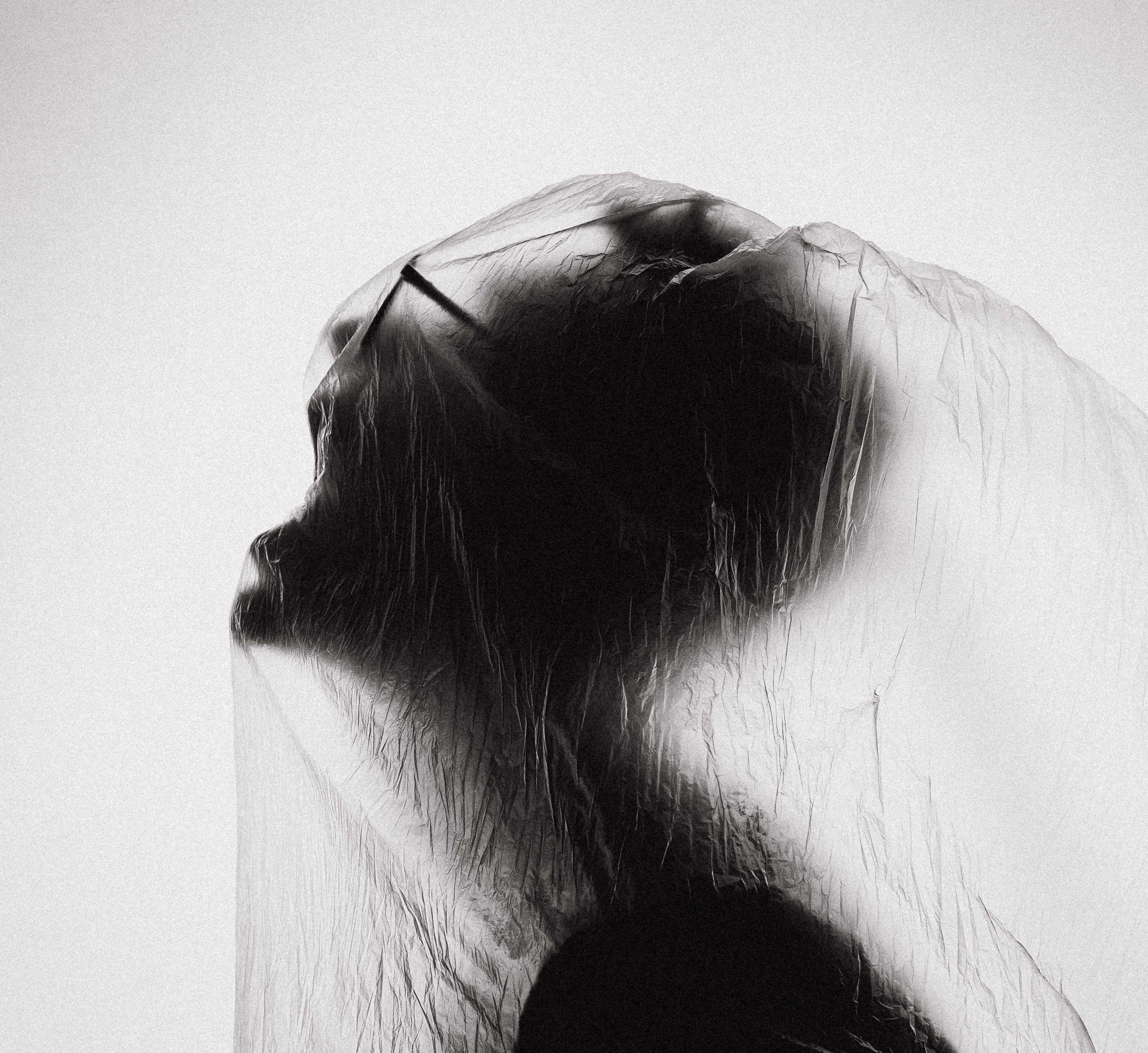 I was listening to the Alone in a Room with Invisible People Podcast today, and episode 63 in particular, which discusses publishing under pseudonyms. Specifically that, thanks to the way Amazon’s algorithms show potential readers what other books your readers have read, it’s probably best to publish different genres under different names, so that your readers for that genre can find you.

With this in mind, I set out to figure out what genre(s) I write in, anyway.

The most obvious divide was between high fantasy (different worlds) and… not high fantasy (this world, mostly). With the exception of my first flash fiction collection, which contains no magic or otherwise otherworldly elements whatsoever (cryptid sightings notwithstanding), nearly everything I have written or plan to write that isn’t high fantasy is urban fantasy, sci-fi, or superheroes, which… I guess is its own genre? At any rate, there’s a lot of overlap between those, at least among my own projects, so for my own sanity I figured they could be grouped under the same pen name, and hopefully that won’t screw me over when marketing later.

Then I thought I was done. BUT.

After further consideration, I realized… well, some of my protagonists are teenagers in coming-of-age stories. Some are adults (or “new adults” at least) just having a shit time of it. Those… are also different genres. And maybe I wouldn’t want young readers of that mermaids-are-real story to stumble across this government-sponsored-alien-pregnancy story, even if those both fall under my urban/sci-fi/superhero grouping.

Which all begs the question: do I really need four pseudonyms? Or, three — and which of the above should go under my real name? Considering what I’ve published under my real name that fits into any of those genres (my second flash fiction collection) it’s probably the NA urban/sci-fi. I’m fine with that, but now I still need three more names, possibly. There’s always the chance that most of these projects don’t pan out anyway, considering how many I’ve planned and how few, comparatively, I’ve started.

Oh, but guess what? There’s another wrinkle.

Most of that high fantasy? All in one series. Or, rather, four trilogies set in the same world. A few of them lean more towards new adult than young adult, but I can hardly publish a series under multiple names, so that basically has to be all under one name. And then there’s the other half-dozen high fantasy projects, split between YA and NA. I’d still want to divide those up, I think — so unless I want to add another name, one name is getting an up-to-12 book series and a couple of stragglers. That’s not really a problem, but it does make my spreadsheets less pretty. 🙁

Ultimately, I think I still have plenty of time to think about all this before I have to set anything in stone. But I’ll be coming up with names in the meantime…