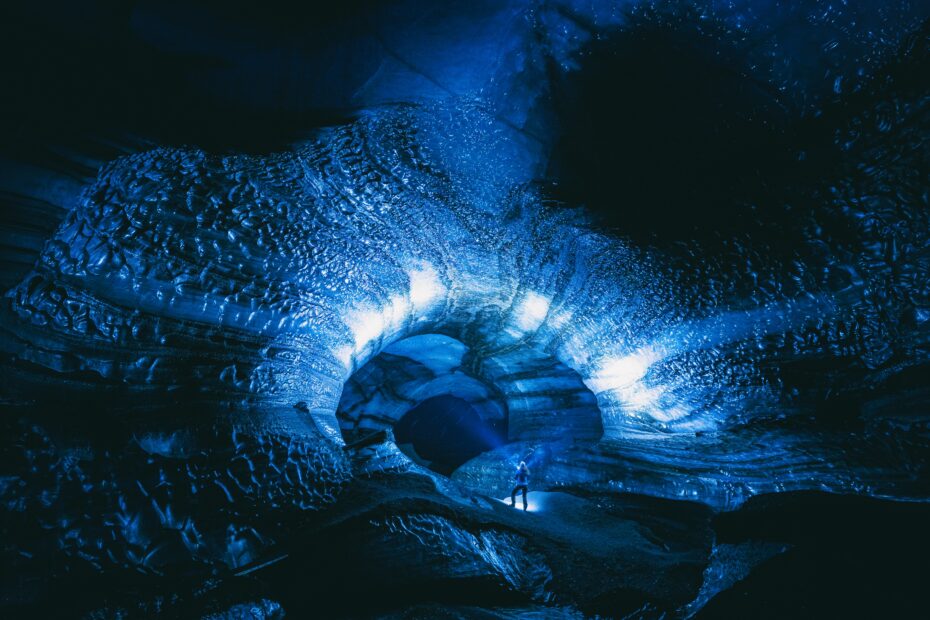 JJ looks over at Raul, crammed beside him in the picked-over skeleton of their wrecked craft. The transmission they picked up ended minutes ago.

Raul rolls his eyes. “We didn’t know they think we’re dead. They knew we were alive when they left us here.”

“Your sister thinks we’re dead,” JJ points out, because the transmission was definitely her voice, even if she didn’t identify herself. And why would she? She was saying goodbye to ghosts. “Doesn’t mean everyone does.”

“It means whoever knows didn’t tell her. Ugh, of course they didn’t–if everyone knew there were aliens here, we’d all have to leave the planet.” Raul climbs out of the broken craft and drops back down onto the wet stone. The dim cave they live in now is mostly ice and always dripping, lit by bioluminescent algae; the surface is too cold for survival and down here it’s just barely warm enough for them and the aliens. And the bugs and moss they eat. “What do we do?”

“What do you mean, what do we do?” JJ climbs out after him. “We decided ages ago we couldn’t transmit anything back to the colony. It’d summon a worm.”

Raul looks at their craft, mangled by an encounter with one such worm. “That was before we knew help wasn’t coming.”

“Doesn’t mean we should go and get everyone squashed.”

“Well, we can’t fly that thing back, either. And I don’t want to stay here for the rest of our lives.”

JJ can agree with that, at least. Skin cracked and leathery, clothes threadbare, bodies ragged and thin–life in this frigid cave has worn them both down to the bone over the past year. Eating primarily bugs doesn’t help. He looks across the cave, to where the scant few pieces of technology the aliens use sit piled up in their sleek white casings, shielded and turned off, just in case.

“We…could fix up one of their scouting pods,” JJ says. “But…”

“…Only one of us would fit,” Raul finishes. It’s another one of the things they’ve discussed and dismissed–the aliens have one working pod but they need it, and there’s only enough bits and pieces lying around to get one more up and running. And that leaves the aliens without a backup. Life up here is hard enough as it is.

“You should go,” Raul adds.

“Hold on,” says JJ. “It was your sister that called. And I’m not going to abandon you here.”

“And you left your wife behind. My sister’s tough. You get back there and tell her to come get me.”

Despite himself, JJ grins. “You’re gonna let her rescue you? What ever happened to sibling rivalry?”

Raul grins, too. “Just this once.”

JJ stops, though. “What if she can’t? I mean, she was told we’re dead. If they abandoned us here to keep the aliens secret–“

“She’ll find a way. The aliens–I mean, I don’t want us to be the ones to destroy the colony, but letting the government lie to everybody doesn’t feel right.”

JJ takes a deep breath and lets it out slowly. “We don’t have to tell.”

Raul shrugs. “Okay, debatable. But if we go back, someone’s going to figure it out eventually, anyway.”

JJ walks towards the alien pods. Life here isn’t comfortable–not for them, but not really for the aliens, either, even if they’re better suited to the climate. The colony they lived in before the crash wasn’t luxurious, either, but he’d much rather be there; what if returning makes it all end? He never really thought the whole colony would be at stake when they set out to explore the rest of the planet a year ago.

“So what do we do?” JJ asks, standing in front of the most intact of the pods–partially dismantled for parts, just like their own craft. “Go back and make the whole colony have to pack up and go, or stay here for the rest of our short, miserable lives?”

He turns, but Raul stopped several paces behind him and is now frowning at nothing in particular. When JJ heads back towards him, Raul frowns deeper and meets his eyes.

“My sister sent us a transmission,” he says.

“Yeah? That’s why we’re having this conversation,” says JJ.

“She sent us a transmission a year after we went missing,” Raul clarifies. “Why now? And, hell, how? She used to work halfway across the planet.”

“You think she came north?”

“It’d be hard to send anything from any further south than where we launched from, wouldn’t it?” Raul shoves his hands into his threadbare pockets. “But she never wanted any part of what we do. She’s not–she can’t be there for no reason.”

“Do you think she came up to say goodbye specifically?” JJ guesses.

“To a secure government facility? It’s not exactly open to tourists. And again–why? Unless they did tell everyone about the aliens and everyone’s leaving.”

JJ’s blood runs colder than usual. “In which case we definitely need to go back so they don’t leave us behind.”
Raul puts a hand on his shoulder. “JJ, go back. Go home. And make sure she knows I’m alive.”

JJ grips his arm in turn. “You’re going to be stuck here alone for a while, you know.”

“Not completely. There’s the aliens.” Raul grins crookedly. “And ‘a while’ is better than forever.”

He’s right–it’s one of them, or it’s neither of them forever after. JJ nods, and they let go of each other and turn to look at the pods.